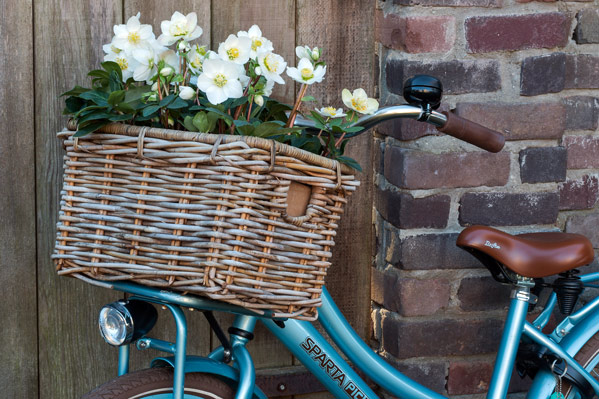 FBA Plants is founded in 2011, its parent company in 1990. De main location of the company is in Groessen. In total there are five locations with thirty employees divided over FBA Plants and Arbeidsvreugde, where every employee has its own specialism. Flex workers are deployed in the peak of the Hellebore season.